First a couple of facts:

Apple has officially announced that it’s withdrawing from making Airports. Why do I care? Simply, because I want to spend less of my time making things work and more time using them.

M.G. Siegler has written a brilliant article on the subject, ErrorPort,  and he makes a great case for the home hub, which I’d buy in a second. However, I think that there is a bigger point here.

Xerox died when they gave up the small stuff, airlines stop being a service when they give up the short haul, supermarkets lose when you can’t get all your shopping in the one location.

Apple has slowly given up around the edges and the results are clear,  in the last couple of years, Amazon Alexas, Sonos, Eeros and Chromebooks have arrived in our house. Slowly the house has moved from end to end Apple to a far more cosmopolitan place.

In this environment, the walled garden from Apple has no value (no HomeKit for example) because the walled garden is incomplete. The added value appears when something is open and adaptable, everything that Apple is not. Brick by brick we slowly forced to find a new brick road!

My bet is that the next iPhone will be waterproof!!!

Right, I’m on the record now.

The Magic Numbers: How Apple Beats The Demise of Music Downloads

There is another option here. They give Apple stores an exclusive on all new models for three month. That should be positive on the year-on-year store figures.

The Staff Favorites – The Sweet Setup. 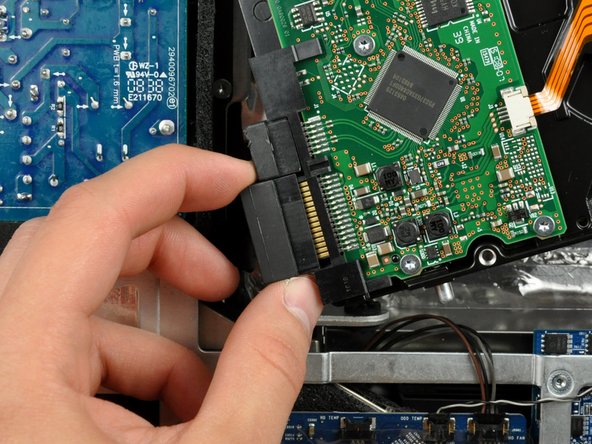 Last night I changed the Hard Disk in my old iMac for an SSD.

It was easier than I thought and it’s like getting a new iMac.

The future is here. Shot on a phone and edited in a week. Seen by millions. 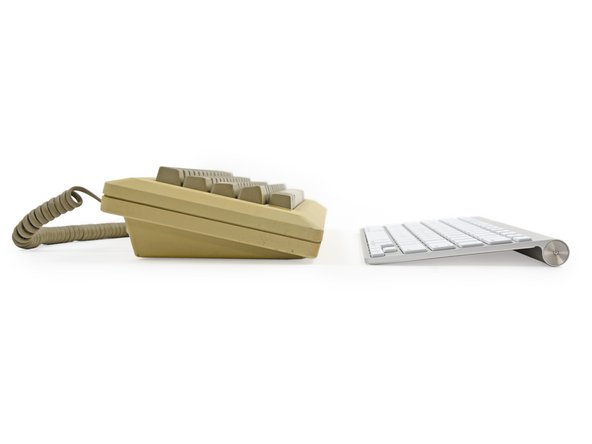 Watch any decent film from the post war period and you’ll see actors act. Something that is lost in modern CGI filming.

In those days film cost money and therefore with a limited number of takes actors would up stage on and other. They’d move to the centre of the shot, produce a prop or gesture in a special way.

As film got cheaper, this art got lost on film, although it remains in theatre when actors are often moving upstage.

What made me think of this was watching Gruber vs. Pogue.

Gruber is new to this, he’s made is name in print (if the web counts as print). Pogue isn’t. Watch Pogue use the props that he has, a phone and a cable. He’s all action, Gruber just gets the words right!

It’s the blog that I check first and the only one where I have the T-shirt! It’s been an interesting ten years. I started reading before I understood what he was talking about.

I think that Gruber’s writing has had too much influence on me. When I started reading I didn’t own a single Apple product or admit to liking 2001 too much!